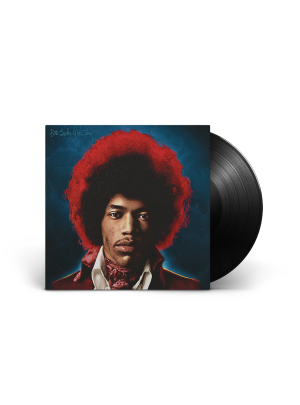 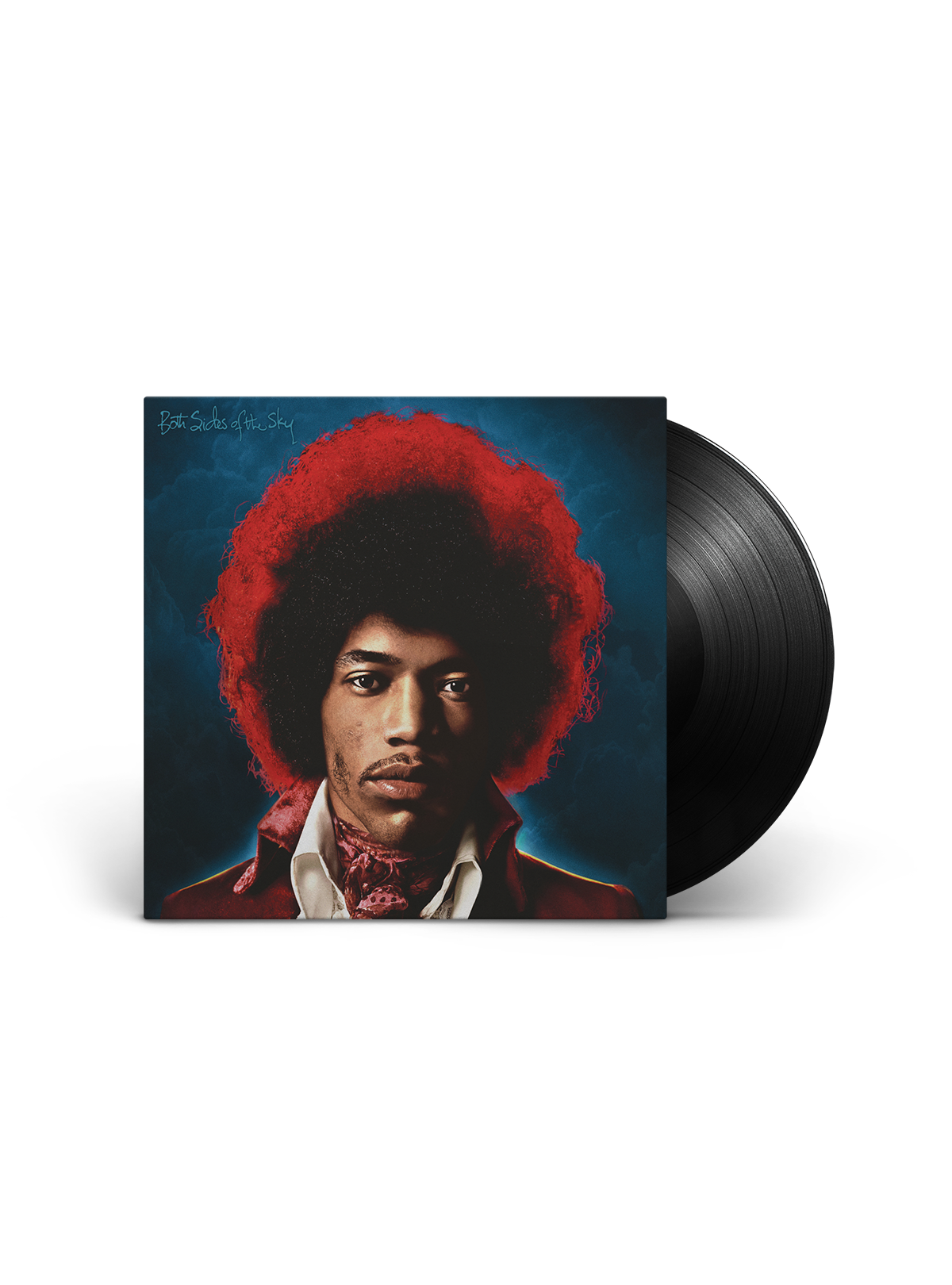 Copyright © 1996- Authentic Hendrix, LLC. All Rights Reserved.
"Jimi Hendrix", "The Jimi Hendrix Experience", "Authentic Hendrix", "Experience Hendrix", "Dagger Records", "I Am Experienced" and the respective insignias and logos are trademarks of Experience Hendrix, LLC, and are used under license by The Thread Shop and Musictoday II, LLC.
Close
Privacy Policy
This website uses cookies to provide you with a better browsing experience. To learn more, read our Privacy Policy and Terms of Use.